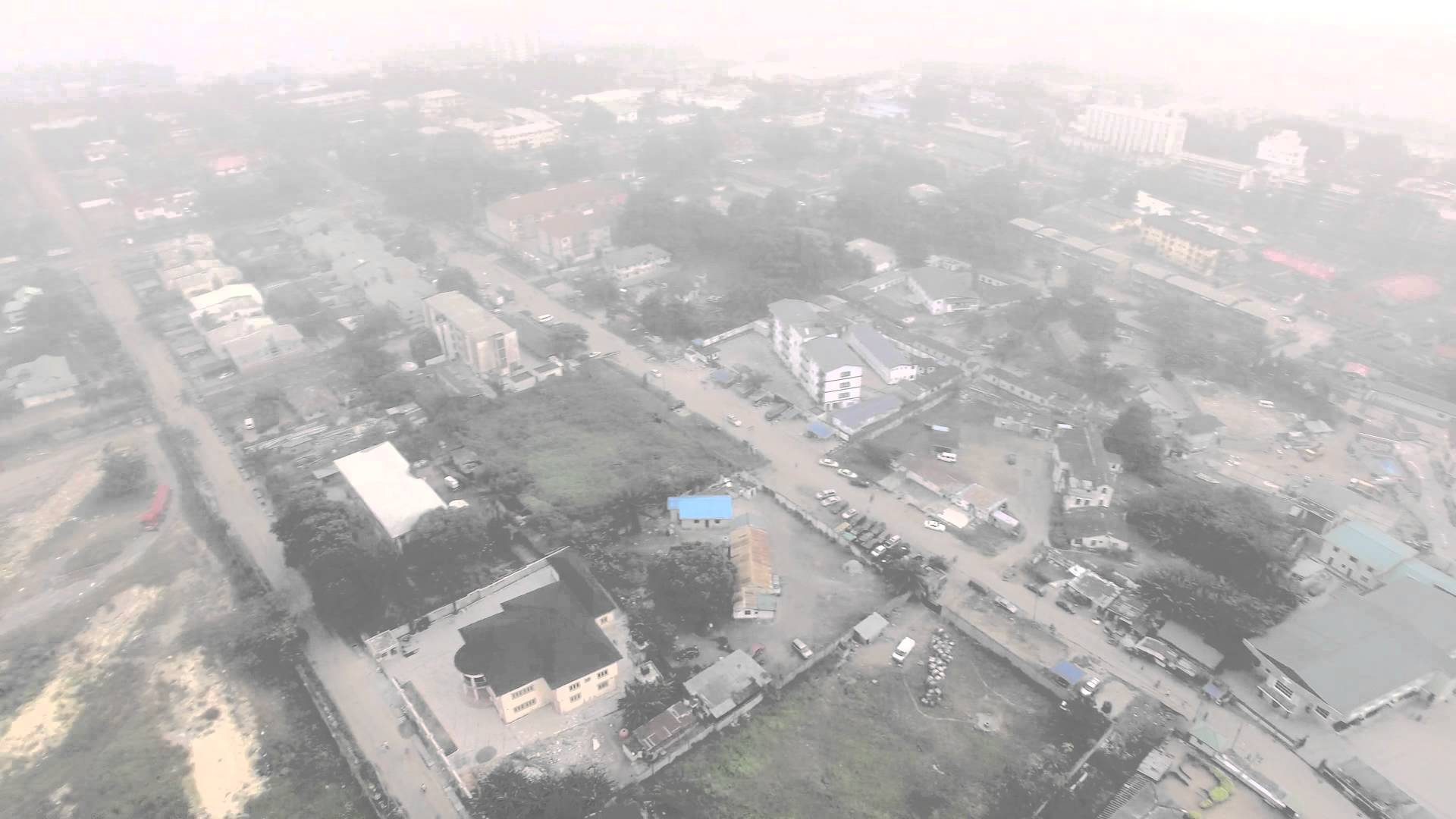 COPING WITH HARMATTAN IN THE YULETIDE SEASON

To say that the harmattan season is here again would be stating the obvious.

The nation is besieged with a different kind of weather towards the end of every year.

There is nothing unusual about it. If anything, the harmattan arrived a bit late this year, coming in early December instead of mid-November.

This is observable from the last rain of the year which occurred sometime last week, in most parts of Lagos. After the rain, came the much-dreaded season, and for others, the long expected break from the rain and the scotching heat of the sun.

Harmattan comes during the Yuletide season.

It comes with its own aura and many prefer it to the hot weather. This northeasterly wind blows from the Sahara towards the entire West Africa sub-region.. This begins from mid-November and attains a peak in mid-January but wanes by mid-February.

Despite the dry wind which comes with the season, it is also characterized by an extremely cold weather – quite a contrast. For this reason, it is not unusual to find out that fans and air conditioners are used less during this season.

The weather impacts on the socio-economic life in the country.

It brings with it very dry winds that are capable of inflaming unintended ashes into raging fires that can effortlessly get out of control causing destruction of lives and property. Hence, fire outbreaks are one of the general risks during harmattan.

Humans and vegetation also feel the immediate impact of harmattan.

One common feature of the season is that it comes with a variety of health hazards. For instance, common cold and its symptoms such as catarrh, sneezing and coughing are very rampant during harmattan. As the throat gets sore; sneezing is frequent while sometimes the eyes become wet or ruddy. Asthma patients suffer mostly during this period due to dusty environment. The same goes for sickle cell disease patients whose crises are triggered frequently due to the cold.

But like a bittersweet pill, harmattan is not entirely a negative season; it has some positive sides.

For example, good agricultural activities and rich harvest. Fruit trees like mangoes, avocado, guava, among others bloom with flowers and fruiting.

Traditionally, farmers use this period to clear farms and get them ready for planting.

It is also advisable that people improve on their hygiene pattern during this period. In the course of patronizing hawkers, fruits, vegetables and other of such items must be thoroughly cleaned before eating to prevent food borne diseases. Similarly, medical practitioners advice an increased intake of fruits and vegetables containing vitamin C, water and other fluids.

Since every season comes with its own challenges, there should be no cause for alarm during harmattan, except that people don’t get prepared for it.

It is, therefore, the collective responsibility of everyone, to not only adapt to changing environment conditions, but to also adopt individual and joint strategies to confront all challenges associated with the harmattan season.