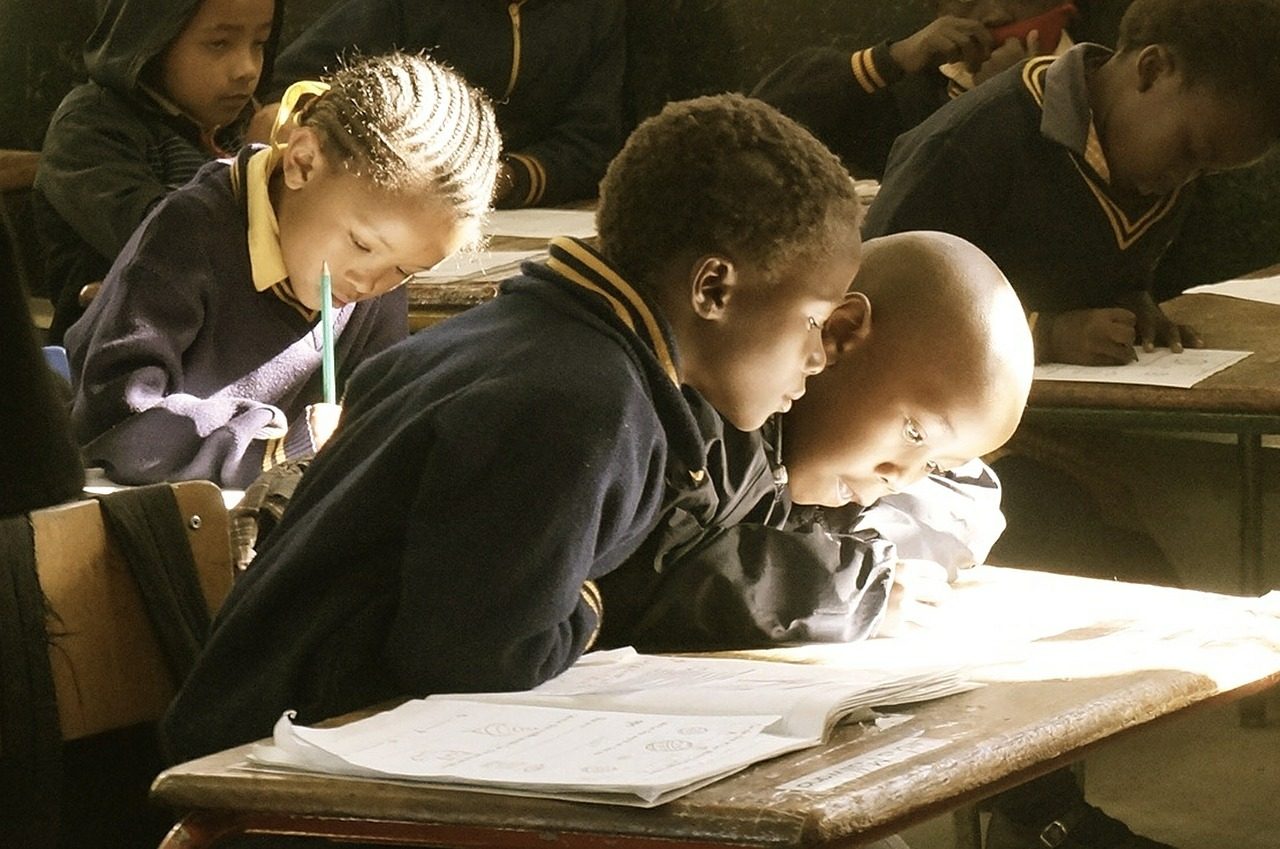 Quality education is one that provides all learners with capabilities they require to become economically productive, develop sustainable livelihoods, contribute to peaceful and democratic societies and enhance individual well-being.

Remarkably, major progress has been made in access to education, specifically at the primary school level, for both boys and girls. Still, at least 22 million children in 43 countries will miss out on pre-primary education unless the rate of progress doubles.

There is little doubt that the failure of countries like Nigeria to attain real appreciable progress towards the Millennium Development Goals (MDGs) was what led to the adoption of the 17 Sustainable Development Goals (SDGs) at the United Nations General Assembly (UNGAS) in New York on September 25, 2015.

With this in mind, the SDG 3 is designed to achieve inclusive and equitable quality education and promoting lifelong learning opportunities for all by 2030.

THE STATE OF NIGERIAN EDUCATIONAL SYSTEM

Long before the adoption of the SDGs in 2015, Nigeria’s educational system had variously been rated poor by many analysts.

In the early 2000s, a lecturer in the Department of English Language at the University of Abuja, argued that contrary to what many people think, the standard of education in Nigeria had not fallen as there is only one excellent standard. He posited that what had gone bad were things that ought to sustain that standard. Controversial may be but the remark is not far from the truth.

One of these ‘’things’’ is facilities, many of which, as at the early 2000s, were moribund in many tertiary institutions, secondary and primary schools across the country. It was so bad that the Academic Staff Union of Universities (ASUU) embarked on a six-month strike to protest, among other matters of concern, the poor state of education in Nigeria’s universities.

Clearly, little was achieved by the strike, as 12 years later, ASUU again called its members out on strike to protest what it called “the abysmal state of Nigerian Universities. In embarking on the fresh strike, ASUU said that the Federal Government had failed to honour the agreement on improving the university system that it had reached with the union in 2009. The strike also lasted six months and in order to resolve it, the government agreed to release the sum of N200 billion per annum to be disbursed to Nigerian Universities over a five-year period.  But issues surrounding the 2009 agreement remain unresolved, and ASUU has again threatened to go on strike. Nor is ASUU the only body to do so, as associations of Polytechnic and College of Education lecturers had also embarked on strike action over the government’s failed promises or breaches of contract.

This negative trend is even more disheartening at the basic level.

The Universal Basic Education (UBE) Programme is key to achieving development goals. Established in 1999, UBE’s primary objective is to eradicate illiteracy, ignorance and poverty as well as stimulate and accelerate national development, political consciousness and national integration. For such a critical agency, it is surprising that even by its own admittance, since it was set up, its progress was hampered by lack of an enabling law to execute certain aspects of the programme. This issue was addressed on the 26th of May 2004, when President Obasanjo signed the Universal Basic Education Act into law. The results achieved, however, has been less than satisfactory.

In 2016, the management of the Universal Basic Education Commission released a distressing statistics on the state of education at the primary level in Nigeria. It was revealed that Nigeria had the highest number of out-of-school children in the world which was estimated to be around 10.5 million, something UBEC considered a worrisome trend and remains a major challenge in the delivery of basic education in the country.

A high percentage of these out-of-school children are in northern part of Nigeria, and in this regard, the report states that over the last decade, Nigeria’s exponential growth in population has put immense pressure on the country’s resources and on already overstretched public services and infrastructure. With children under 15 years of age accounting for about 45 percent of the country’s population, the burden on education and other sectors has become overwhelming. Forty percent of Nigerian children aged 6 -11 do not attend any primary school with the Northern region recording the lowest school attendance rate in the country, particularly for girls. This statistics was compiled by UNICEF in 2005.

By 2015, the situation had not changed, as another UNICEF report revealed that 10.5 million children are out of school in Nigeria, with more than 60 percent of them girls.

These, however, are just a tip of the iceberg as there are a plethora of other underlying problems at the various levels of the educational system in Nigeria. These issues have dealt a crippling blow to the system through poor funding, discriminatory practices, decayed infrastructure, weak and obsolete legal and regulatory regimes, wanton and wilful breach of agreements as well as serial and sustained cases of impunity in the sector.

It is not all doom and gloom for the Nigerian educational system even if the stats confirm that it is indeed a herculean task. The government has a major role to play in reversing this ugly trend.

The introduction of incentives like nutritious and delicious school meals could go a long way to get children back into school. A feeding programme as has to introduced and sustained by the federal government. A hungry child cannot concentrate in school.

The State Universal Basic Education Board has an essential action plan that must be seen through by the government. The cardinal points are enumerated below.

Alas, all these cannot be achieved if billions of naira meant for improving the quality of basic education continue to be misappropriated and unaccounted for.

Attaining progress on education and meeting the SDG 4 goal will go beyond planning without effective implementation. As the experts have said, amongst other things, it will also require improved funding of the sector, the political will to curb corruption and mediocrity, and partnership with the private sector. While the Federal Government has collaborated with the private sector, including foreign agencies, on education matters in the past two years, it needs to deepen such engagement.

Also, it is of utmost importance to put an end to strikes and ensure uninterrupted academic sessions; the government should – as a matter of urgency – establish a statutory body that must meet periodically to dialogue and negotiate with stakeholders on issues affecting the education sector.

Beyond such collaboration, direct private sector involvement could go a long way towards improving not only the quality of education but also providing less privileged children with the opportunity to go to school. In February 2017, a foundation established by Nollywood actress, Tonto Dike, pledged to renovate some schools in Warri and provide items such as books, whiteboard and school uniforms. Clearly, all hands must be on deck if we are to run this race to the finish line.

Quality education is a human right and a public good. Governments and other public authorities should ensure that quality education service is available freely to all citizens from early childhood into adulthood. Quality education provides the foundation for equity in society.

The benefits of quality education in a society cannot be overemphasized. Education liberates the intellect, unlocks the imagination and is fundamental for self-respect. It is the key to prosperity and opens a world of opportunities, making it possible for each of us to contribute to a progressive, healthy society. Learning benefits every human being and should be available to all.

Despite the pessimism expressed by many Nigerians, the country would do well to be part of the successful group that achieves Quality Education status come 2030.