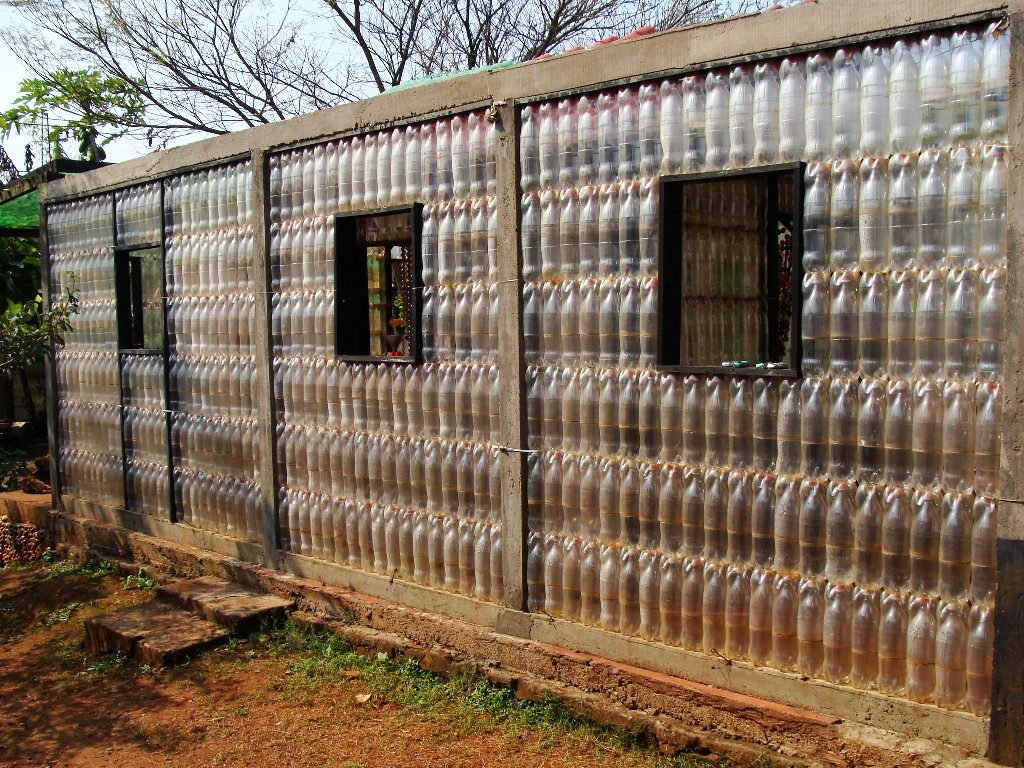 According to the Chief Executive Officer, Developmental Association for Renewable Energy in Nigeria, Engr. Yahaya Ahmed, “Plastic bottled houses can last for more than 200 years if constructed properly. It can stand the challenge of fireproof, bulletproof, and it is earthquake resistant.”

It can last more than 200 years on earth irrespective of the circumstances that may occur, and it’s 20 times stronger than brick walls. It is also bomb proof, he added.

Such houses are constructed by thousands of recycled plastic bottles which are filled with sand, cement, and mud’ [read more]

The Lagos State Government has justified the continued delay in the commencement of National Home Grown School Feeding Programme in the State, seven months after the Federal Government kicked off the programme in other listed states.

Speaking with newsmen on the programme execution, the State Deputy Governor, Dr. Idiat Adebule, who doubles as Education Commissioner, said that the atmosphere in the state’s public schools is not conducive for the programme to commence.

According to her, we have 497,318 pupils in our primary schools. And for us to feed these children scattered in 1, 010 public primary schools, we must do proper preparation to ensure that no school is excluded from the programme’ [read more]

Lagos to Roll out New Environmental Initiative In July

The implementation of the much-awaited new environmental policy of the Lagos State Government otherwise known as the Cleaner Lagos State (CLI) would commence in July, Commissioner for the Environment, Dr Babatunde Adejare has said.

Responding to concerns raised by a renowned economist and Chief Executive Officer of Financial Derivatives Company Ltd, Mr Bismarck Rewane about the state of the environment especially with regards to solid waste management, Adejare said when implemented, the new environmental initiative would revolutionize and revitalize the sector in line with global best practice’ [read more]

The Federal Government has approved an ecological fund of N1.5 billion for erosion and flood control at the Federal University, Ndufu-Alike Ikwo (FUNAI), Ebonyi State.
According to the ‘The Tide,’ the fund was attracted by the effort of the Vice Chancellor of the university, Professor Chinedum Nwajiuba, and it covers the construction of intra-campus roads, drainage’s, culverts, pedestrian walkways among others.

Mr. Umar Abdulkarim, the leader of the National Economical Fund office delegation who disclosed this recently said that the fund was approved by the presidency. 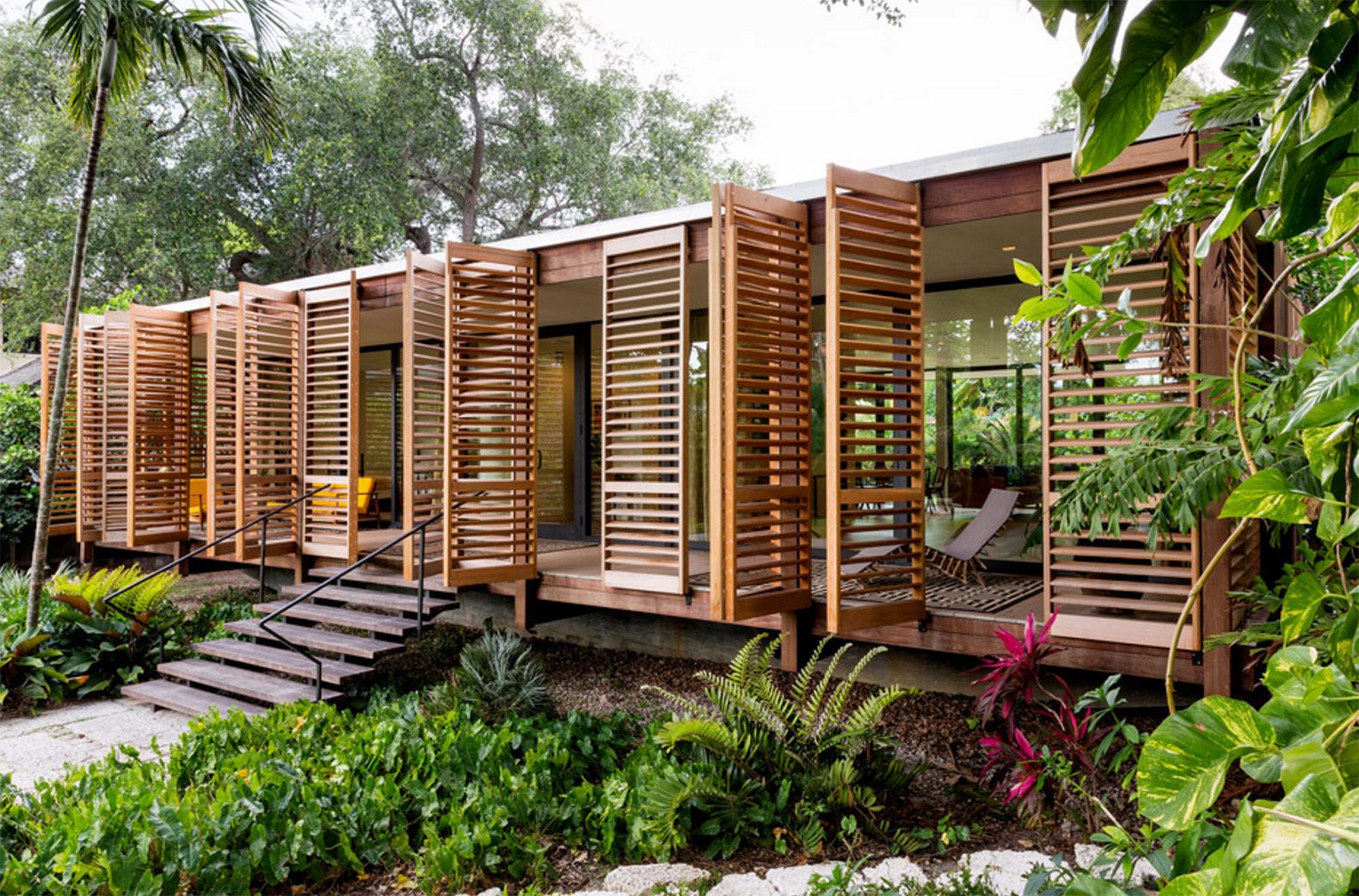 Importance of Ventilation in Our Everyday Lives

Well there are many reasons; but one certainly is that they live more in open spaces.

Everyone knows that air is essential to life, but not everyone understands that breathing of polluted air is almost as bad as not breathing air at all, as polluted air slowly poisons the whole system.

Air is composed of two gases, oxygen and hydrogen. Oxygen is the air we take into our lungs with every breath that is so essential to life.

This brings us to the ‘importance of ventilation in our everyday lives.’

Ventilation is the provision and circulation of fresh air across a room. It is a process that either supplies air into a space or removes air from a space by natural or mechanical means.

Without proper ventilation, a building can become a gas house of stagnant air, where bacteria and carbon build up making the indoor air more polluted than the outside air.

Good ventilation should provide a comfortable environment with respect to humidity and temperature.

Poor control of temperature and humidity can result in increased fatigue either at work or at home.

Do you know that computer systems have a tendency to hang if the temperature and humidity is not properly maintained?

Poorly ventilated areas can be hazardous, not only to computers but also to people working in that area.

People, who habitually live in unventilated rooms and polluted atmosphere, are liable to all kinds of diseases arising from poisoned blood and deranged lungs.

Ventilation is particularly important for the purpose of cooling.

The windows and ventilators of the rooms we live in must be kept open. As this will cause pure air to pass and replace stale air with clean air full of oxygen.

It is especially important that bed-rooms be kept well-ventilated at night.

The more we spend our time right out in the open air, the better it will be for our health.

The key message to take away here is that you should be aware of the importance of ventilation around you as lack of clean air can be bad for your health. 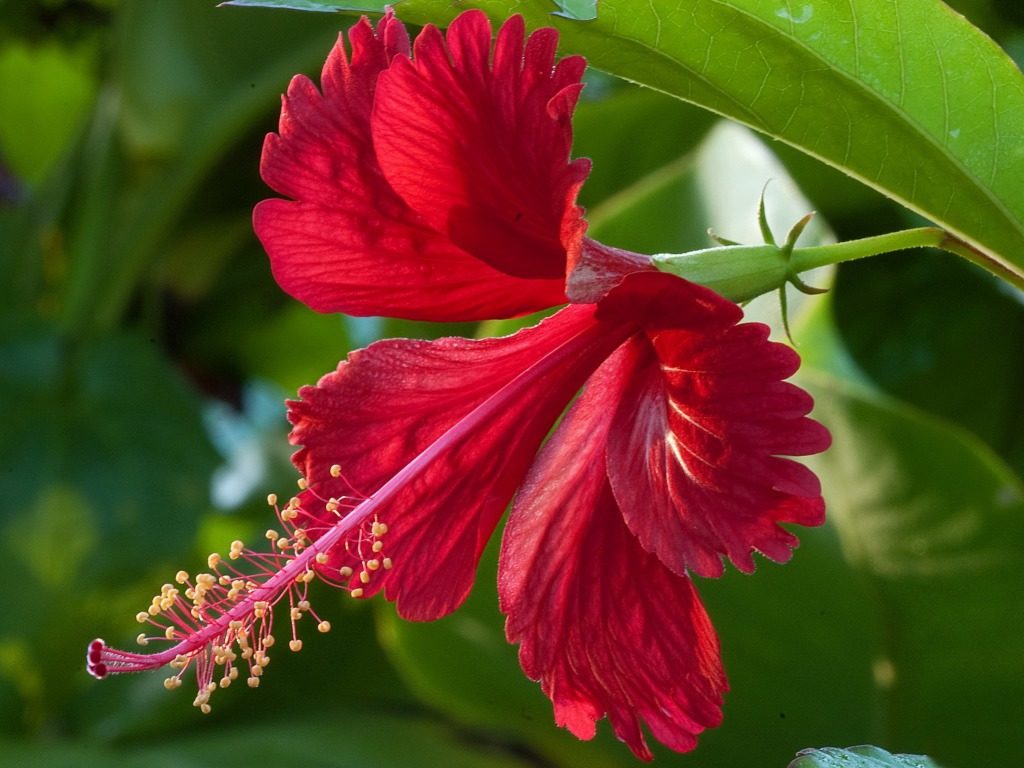 Apart from being a beautiful flower, there are many health benefits of hibiscus. No wonder people around the world enjoy its drink.

Hibiscus can be grown in gardens, and it is God sent for butterflies and hummingbirds.

They are known for their trumpet shaped, coloured flowers, which can make a garden, appear like heaven. Besides, they are one of the best decorative pieces for indoors and can be as big as six inches wide.

Though there are many colours, the red hibiscus is mostly used for medicinal purposes.

For that reason, our focus today is on the red hibiscus.

The medicinal components found in the plant are Vitamin C and minerals. The flowers on their part (if concoctions are prepared) are believed to cure ailments such as cough.

It can also be used to treat hair loss, and greying hair. For natural hair treatment with hibiscus, the flowers are dried, ground to fine powder, and mixed with some water to apply on the scalp.

You would be surprised to know that hair loss that occurs due to thyroid problems can also be prevented to some extent if you consume a cup of healthy hibiscus tea or apply a smooth hibiscus paste on the scalp.

Another benefit of hibiscus flower is that it can be used to remove head lice.

For those that have sweet tooth, this is for you. The taste of hibiscus tea is usually sour, as it is prepared from dried leaves, flowers, and calyces (center of the flower which has a cup shape).

Thus, the pulp or juice made from these leaves can treat skin wounds. Furthermore, due to the cooling effects of hibiscus tea, fever can also be reduced.

Did you know that the red flower used in preparing zobo drink is gotten from hibiscus?

So, entertaining your family and friends with zobo drink would not be a bad idea, as you would be contributing to their healthy state.

In recent times, this plant is becoming popular as an effective remedy for high blood pressure and hypertension.

For women, it can be the best health drinks because it contains all the essential antioxidants to fight against signs of aging. What’s more, it calms the hot flashes during menopause times.

Moreover, hibiscus tea is highly effective for curing acne not only in women but also in men.

In conclusion, it is exciting to see how the use of this simple, safe plant has evolved from home beverage to medicinal utilization. So next time you are out to buy a plant for your gardens consider a hibiscus plant.