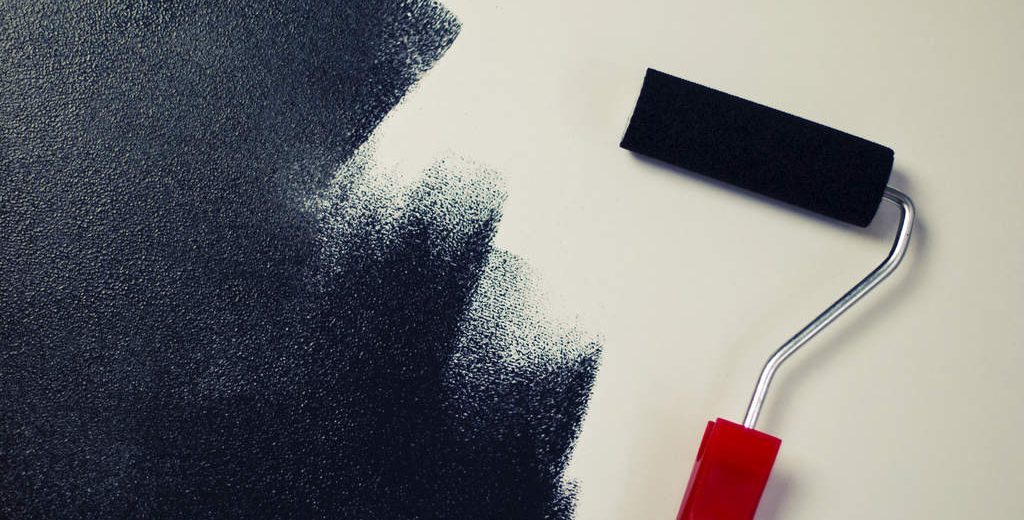 Solar paints could be the future of renewable energy. There’s a new technology being developed that can turn solar energy and water vapour into fuel.

The researchers discovered that in order to create solar paint, the compound should be mixed with titanium oxide. This way, the paint can absorb sunlight that also produces hydrogen fuel harvested from solar energy and moisture from air.

How does this work? [read more]

Global solar energy production is taking a major hit due to air pollution and dust. The first study of its kind shows airborne particles and their accumulation on solar cells is cutting energy output by more than 25 percent in certain parts of the world’ [read more]

We need to adopt a holistic perspective, said the Baha’i International Community. This statement was made at a recent meeting held in Libreville, Gabon on the environment that convened leaders in Africa.

“We have to look at the spiritual and material dimensions. How do we live with nature harmoniously?” [read more]

The Akwa Ibom Government says the World Bank has earmarked the sum of N32 billion to tackling flood in the state.

The state’s Commissioner for Environment and Mineral Resources, Dr Iniobong Essien, who disclosed to newsmen on Sunday 25th, June in Uyo, said that the project would be executed in partnership with the Nigerian Erosion and Watershed Management Project (NEWMAP)

He said that the drainage project would be implemented in phases and when completed, it would reduce the incidence of flooding in the state’ [read more]

Lagos State Commissioner for the Environment, Dr. Babatunde Adejare, has said the Ministry was set to partner Lagos State University (LASU), Ojo, on environmental management and sustainability through its Centre for Environmental Studies and Sustainable Development (CESSED).

Adejare made this known during a courtesy call on LASU Vice Chancellor, Prof Olanrewaju Fagbohun. He was accompanied by some top ministry officials.

According to him, it has become necessary for the academic to be involved in finding solutions to societal problems, particularly in the environment sector’ [read more] 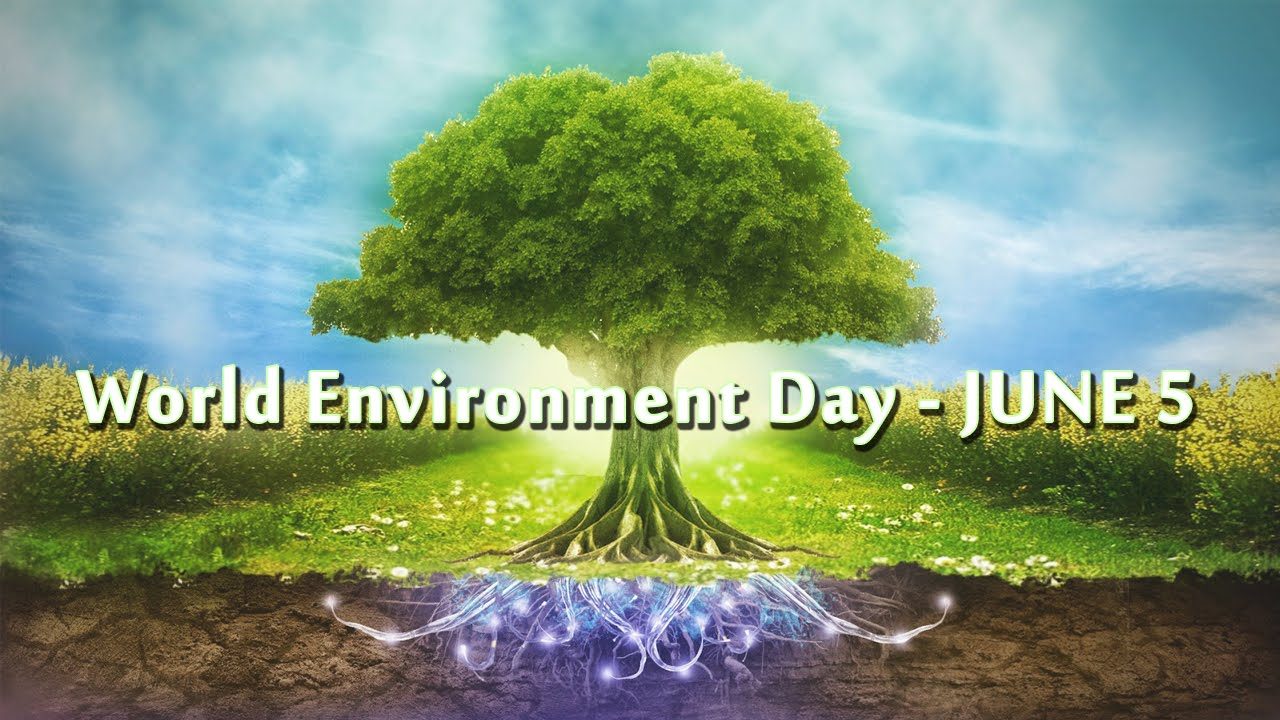 World Environment Day (WED) is a very important day in our lives.

It is celebrated annually on the 5th of June. It’s the United Nation’s principal vehicle for encouraging worldwide awareness and action for the protection of our environment.

The theme for this year, implores us to get outdoor and into nature, to appreciate its beauty and its importance, and to take forward the call to protect the earth that we share.

World Environment Day is the biggest annual event for positive environmental action. This year’s host country Canada got to choose the theme and will be at the centre of celebrations around the planet.

The date (June 5 every year) isn’t just a day to read about the problems affecting nature; it is all about action and physically getting off your chair to do something to help preserve nature.

World Environment Day is a day for everyone, everywhere. Since it began in 1972, global citizens have organized thousands of events, from neighbourhood clean-ups, to action against wildlife crime, to replanting forests.

Your activity doesn’t have to take place on the 5th June alone.

For instance, The UN Environment, will soon begin testing your knowledge and raising your appreciation of a healthy environment with competitions and online quizzes and provide a whole menu of ideas to help you celebrate the day.

This year’s theme invites you to think about how we depend on nature, and to find fun and exciting ways to experience and cherish that vital relationship.

Traditionally, world environment day has received tremendous support from the public, non-profit organizations and governments around the world.

In recent decades, scientific advances as well as growing environmental problems such as global warming are helping us to understand the countless ways in which natural systems support our own prosperity and well-being.

Hence, World Environment Day can make clearer than ever the essence of harmony between humanity and nature so that both are able to thrive.