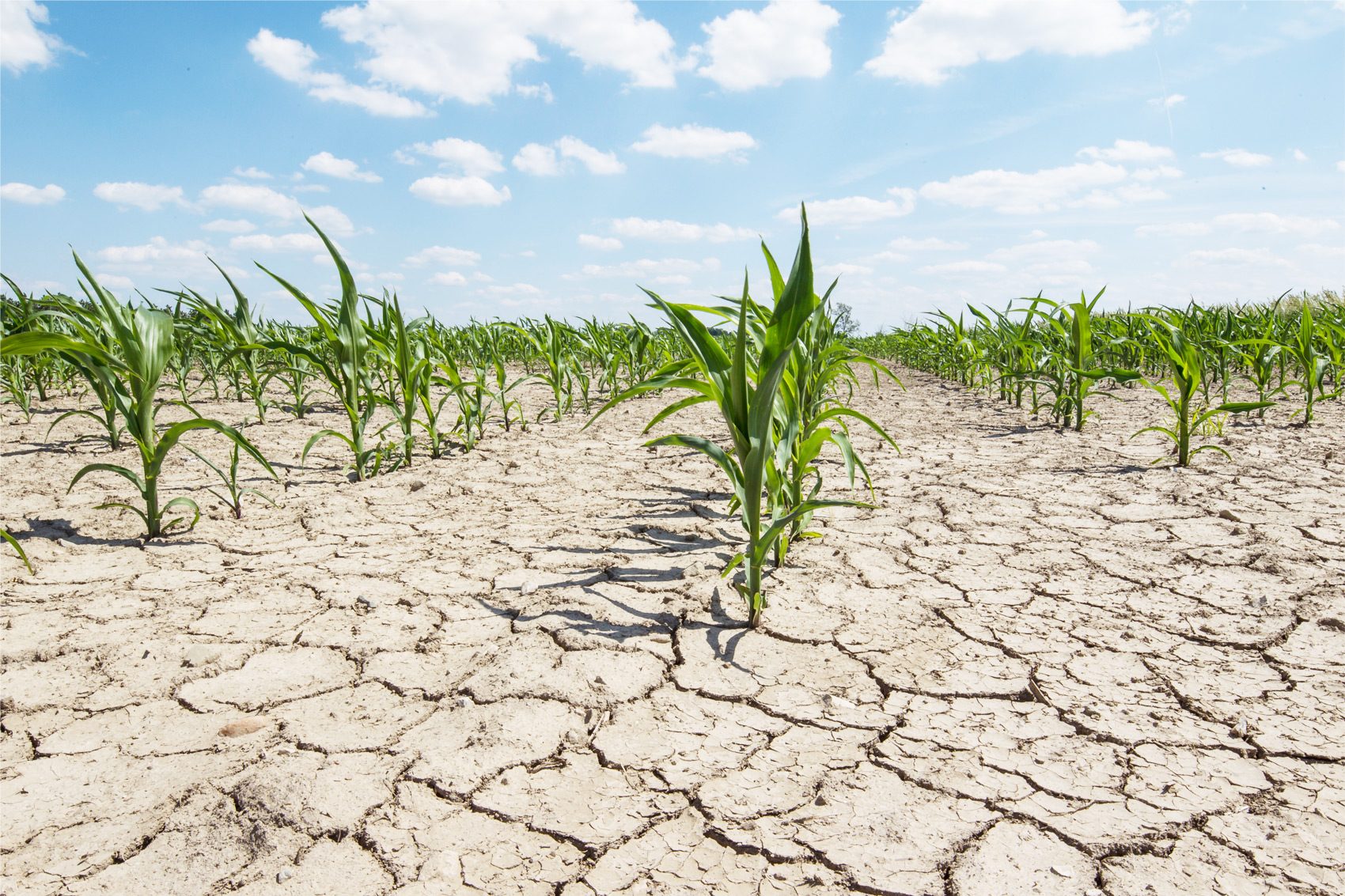 The effect of drought cannot be overemphasized. We all know its negative impact on crops and land in general. For those that don’t, we would be shedding more light on this topic today.

Drought is associated with extended absence of rainfall. It is categorized as a season in weather condition where short rainfall is witnessed within a long period of time.

Research shows that drought is caused by change in weather patterns such as low rainfall, uncontrolled build-up of heat, on the earth’s surface. These factors are worsened by human activities such as deforestation, bush burning, overgrazing and poor cropping methods which reduce water retention in soil.

This can lead to famine in areas where agriculture is the major booster of the economy.

Drought is one of the reasons people migrate from their comfortable places to unknown locations for safety and shelter purposes. Drought can lead to scarce natural resources, food insecurity and starvation, socio-economic instability, and damage of critical habitats.

It is no more news that drought is a devastating occurrence in Northern Nigeria and should be curtailed to avoid its rapid growth and obvious negative effect on the production of agricultural crops, migration of people, loss of lives and destruction of properties.

Northern region of Nigeria is estimated to be about 38% of the total land area of Nigeria. The northern region is the grain belt of the country populated by small scale subsistence farmers and nomadic livestock herders. Drought is perceived as one of the costliest natural disaster of the world and affects more people than any other natural disaster.

Note: Drought is a temporary abnormality, which is restricted to low rainfall and is a permanent feature of climate.

Hence, this article explains that drought is an extreme weather occurrence which, causes more harm than good to the land. Therefore, ways to remedy the situation includes but not limited to: irrigation, efficient weather forecast, storage of excess production and development of fishery and livestock industries, etc.  These remedies would greatly assist in reducing the risk of drought.