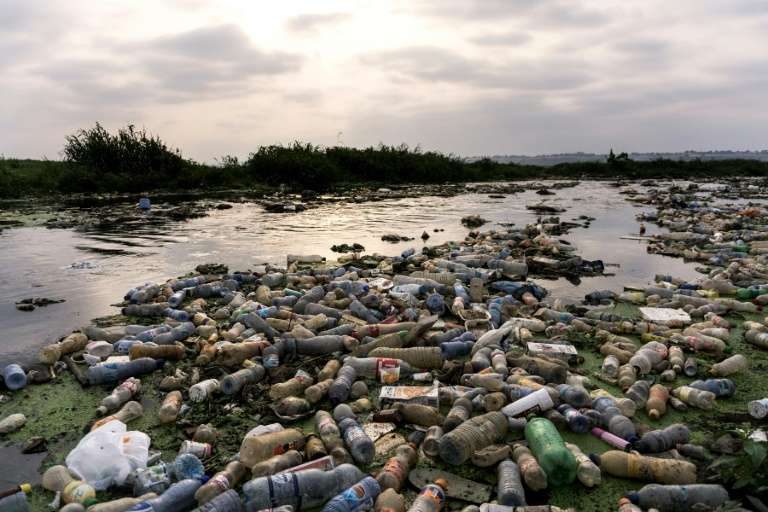 The Lagos state government says it plans to phase out the use of plastic bottles in the state by 2023.

Mr Adebola Shabi, the Special Adviser to Gov. Akinwunmi Ambode on Cleaner Lagos Initiative (CLI), made the disclosure in Lagos.

Shabi said that plastic bottles, also known as pet bottles, needed to be phased out because they could hardly degrade in the environment.

He said that it could take over 500 years for the bottles to degrade, thereby causing environmental (plastic) pollution.

“In the world now, it is called plastic pollution because they end up in the ocean and affect aquatic lives; they also affect water transportation,” he said.

The United Nations Environment Programme (UNEP) has launched an unprecedented global campaign to eliminate major sources of marine litter, micro-plastics in cosmetics and excessive and wasteful usage of single-use plastic by the year 2022.

The #CleanSeas Campaign was launched at the Economist World Ocean Summit in Bali according to statement by UNEP.

The campaign is urging governments to pass plastic reduction policies; targeting industry to minimise plastic packaging and redesign products; and calling on consumers to change the habit of discarding plastic packages, before irreversible damage is done to the seas.

This was disclosed by the state project coordinator of NEWMAP Malam Musa Shu’aibu during a sensitization workshop held at Bakoda local government. According to him the project will address flooding, poor management of solid waste and enhance water conservation with good impact on the affected communities by providing economic livelihood to the poor and affected people.

He added that, the creation of the project was in line with the country’s strategic response to the challenges and worsening land degradation and environmental insecurity in Nigeria.

The Lagos State Water Corporation (LWC) says it has completed construction of a two million gallon-per-day waterworks in Badagry.

The Managing Director of the corporation, Mr Muminu Badmus, disclosed this in an interview with newsmen in Lagos on Monday.

According to him, the completion of the project would enable Iweke, Iworo and other communities in Olorunda Local Council Development Area in Badagry to enjoy potable water supply.

”The corporation is test-running the waterworks and confirming ongoing mains extension in the area through standpipes located in different parts of the communities.