Can getting in touch with the Earth’s electrons improve your well-being? We look at the science.

The concepts are ones that we all can understand. Celebrating nature. Improving health. Getting a good night’s sleep. Strengthening the primordial bond between humans and the planet on which we live.

The science of it all? Well, that’s a little harder to grasp. Which is why earthing — the practice of physically getting in touch with Mother Earth to better your health — remains fact for some and fiction for others.

In Defense Of Earthing

Backers of the practice of earthing — also known as grounding — often point to a 2012 study in the Journal of Environmental and Public Heath entitled “Earthing: Health Implications of Reconnecting the Human Body to the Earth’s Surface Electrons” to prove their point. (There are other studies, too, that earthing proponents tout, but the JEPH one is their touchstone.)

The article concludes that, “Emerging evidence shows that contact with the Earth — whether being outside barefoot or indoors connected to grounded conductive systems — may be a simple, natural, and yet profoundly effective environmental strategy against chronic stress, [autonomic nervous system] dysfunction, inflammation, pain, poor sleep, disturbed [heart rate variability], hypercoagulable blood and many common health disorders, including cardiovascular disease.” 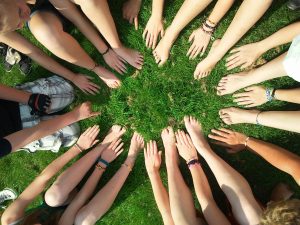 How does one “earth?” Well, it can be as simple as the act of walking barefoot outdoors. There, with bare skin on bare earth — this, again from the JEPH article — “Reconnection with the Earth’s electrons has been found to promote intriguing physiological changes and subjective reports of well-being.”

It is, earthing proponents state, all in the electrons. The Earth’s surface is electrically conductive, enabling free-ranging electrons to jump into the human body. That is, providing nothing else — say, that pair or rubberized sneakers — gets in the way.

Once at one with the body, the electrons “rebalance” the electrical state of the body and create, according to the article by Gaétan Chevalier, Stephen T. Sinatra, James L. Oschman, Karol Sokal and Pawel Sokal, “a stable internal bioelectrical environment for the normal functioning of all body systems.” 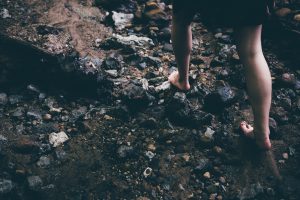 OK. But what about indoors, sleeping or working or eating? Can you get your electrons on indoors?

Many earthing products — sheets, pillowcases, mats for the floor, etc. — are sold (red flag! red flag!) so that you can get all that good earth energy with a roof over your head. The products all have some kind of energy conductive material — metal strips of some kind — woven into the product. The product is plugged into the grounding hole of any electrical outlet. That ground, of course, should have a direct line to the earth.

So, from ground to your king-sized bed on the second floor — you’re earthed. All you need are a couple grounding products, sold on several websites. These sites, it must be pointed out, have direct ties to some of the the authors of the aforementioned study (red flag!).

Speaking Out Against Earthing 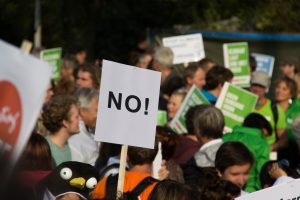 Dr. David Gorski, on the blog Science-Based Medicine, leaves no earth unscorched in his assessment of the practice.

“Basically, it’s the overlaying of ‘science-y’-sounding terminology to earth worship, where the power of the earth somehow maintains and protects us, and the cause of all illness is because of man’s ‘disconnectedness’ from the earth,” writes Gorski, a surgical oncologist at the Barbara Ann Karmanos Cancer Institute at Wayne State University in Detroit. He’s also chairman of the board of directors for the Society for Science-Based Medicine, a group which is dedicated to promoting good science in medicine and opposing pseudoscience in medicine.

The Wall Street Journal did a look into earthing in a 2014 article entitled, “Will Getting Grounded Help You Sleep Better and Ease Pain?” and found it lacking in credibility, too. Author Laura Johannes interviewed professors and electrical engineers who confirmed that, yes, walking barefoot outdoors, or inside on a grounded mat, can cause the body to absorb electrons.

But, they point out, that happens all the time. Plus, they say, nothing is special about the Earth’’ electrons.

Johannes writes that there is “little credible proof of health benefits,” according to the experts the Journal interviewed.

Dr. Andrew Weil is the founder, professor and director of the Arizona Center for Integrative Medicine at the University of Arizona in Tucson. He’s also a best-selling author of books on holistic health.

In a 2013 article on his site, DrWeil.com, he addresses the controversies surrounding earthing.

“We’ll need additional studies of better design and with more participants before we can know whether it is really possible to derive health benefits from earthing,” Weil wrote. “While the studies done so far are intriguing, some of the hype for earthing is over-the-top.”

In the end, there are proponents of earthing who are steadfast in their belief that it works, and that the science-based community (along with some journalists and other unsavory characters) are out to get them. And there are hard-nosed skeptics who look at earthing as a scam, as a bunch of scientific hooey and, at worst, as a capitalistic enterprise designed to take money from sick people.

As Weil suggests, more studies are never a bad thing. Until then, though, most would probably agree that a little barefoot walk in the park now and again can’t hurt. 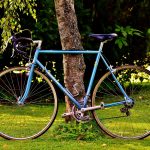 How nature can help us heal from grief 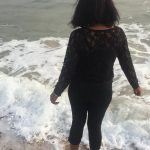 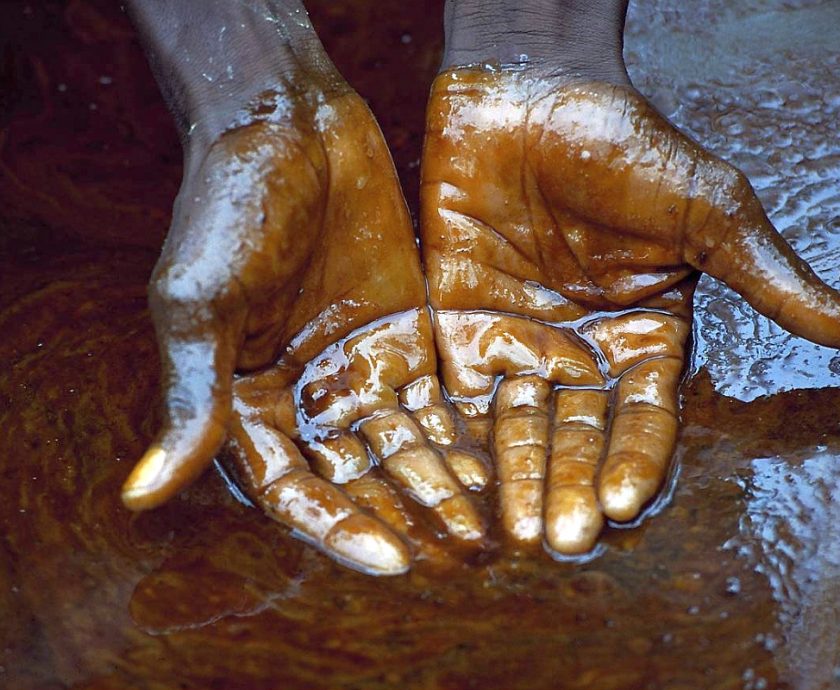 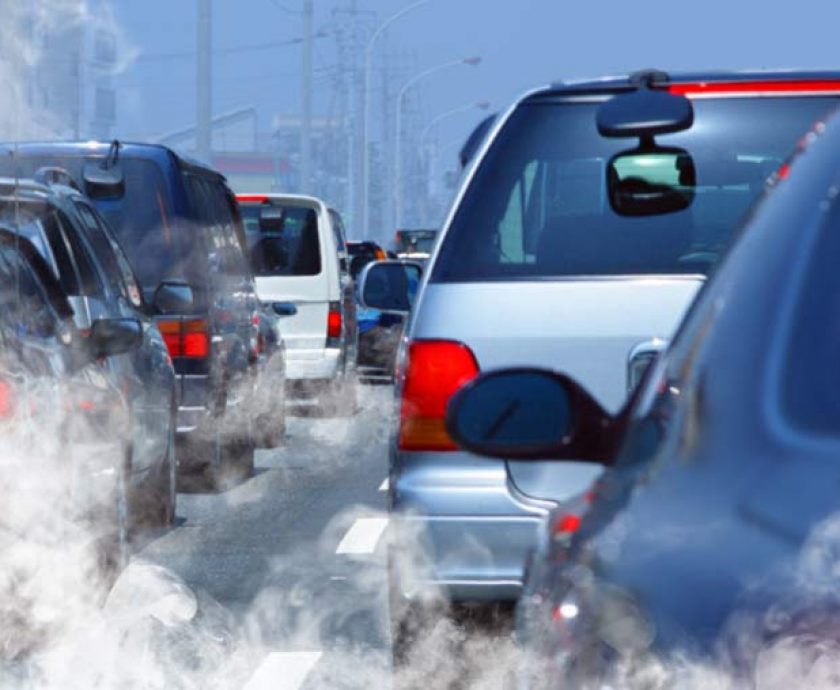