The chief objective of SDG 3 is to ensure healthy lives and promote well-being for all at all ages.

Giant strides have been taken in increasing life expectancy and reducing some of the common killers associated with child and maternal mortality, but working towards achieving the target of less than 70 maternal deaths per 100,000 live births by 2030 would require improvements in skilled delivery care.

In Nigeria, the major challenge to the attainment of the SDGs is the lack of awareness and inadequate sensitization of the public of these goals, what they entail and how their implantation impacts the quality of life of the average citizen. Studies in Nigeria show that more than 50% of the population is unaware of what the sustainable development goals are or how they affect their own development. How then can these goals be achieved if people do not know about them or how they fit into the implementation of the goals?

Governments have the prerogative to ensure that people understand that they play a large role in taking up actions especially regarding identifying one particular goal which speaks to them the most, connecting it all on how best the other goals can be achieved.

Unfortunately, people in Nigeria continue to experience avoidable deaths; they continue to die of treatable illnesses. The habit of periodic medical check-up has still not been formed and swaths of the population only go to the doctor or to the hospital when seriously ill only to be misdiagnosed or wrongly medicated.

Most of the time, people seek medical assistance when the illness has reached an advanced stage. In some cases, no medical attention is sought due to paucity of funds. In such situations, individuals are forced to seek quack or native doctors. It is rather absurd!

The realization of SDG 3 face a serious challenge as so very little has been done when there is clearly much to do.

Since independence, Nigeria has survived on public health “guesstimates”, rather than informed estimates. There is no single dependable, reliable, validated and easily verifiable public health dataset in Nigeria. Even organisations that ought to have these datasets like the National Health Insurance Scheme (NHIS) do not have a validated, verifiable dataset of those enrolled into the insurance system. All attempts to have national ID cards, proper censuses and nationwide surveys have failed to deliver verifiable results. This account for seemingly “150 – 200%” coverage rates on National Immunization days, even when there are obvious deficiencies in the process. The basis for most calculations and projections are very faulty. Good Health And Well-Being cannot be attained in Nigeria when there are no real baseline data with which to compare progress.

There is the absence of formative, midcourse and proper end-line evaluation. Lots of resources may be invested into the management of SDGs but all that would be futile if little was done in terms of progress (formative), midcourse and end-line (summative) evaluations to effectively and scientifically look at the progress of the roll-out of the SDG program. If these are to be done, it would give the managers early warning signs on when the delivery of the SDG program is going off-course, and thus, necessitate midcourse corrections. Evaluations, audits and consequent corrections would need to be carried out. Rather, the program is dependent on oral reports, informal adhoc data from program managers designed to make the National President and the world happy, as well as positive newspaper reports of opening of new healthcare centres, donation of medical equipment and increased employment of healthcare workers. These are wrong measures of success.

In a recent study conducted by the Pan African Medical Journal and presented at the 38th/39th West African College of Physicians Annual General and Scientific Meeting in Abuja, Nigeria, there were more than 10 different healthcare workers’ strikes in Nigeria over a 36-month period. These paralyzed the healthcare industry, resulting in avoidable mortality and morbidities, as well as catastrophic health expenditure and resultant outgoing medical tourism.

Children and pregnant women are the worst victims of the healthcare worker industrial action. Without access to affordable healthcare services, deaths are inevitable.

The upscale of social discord, killings and bombings in the northern part of Nigeria; and kidnapping in southern Nigeria reversed the gains of so many years of investments in healthcare in Nigeria, especially in affected communities. Today, there are several hundreds of thousands of internally displaced persons who are current victims of communicable diseases, malnutrition and several other social problems. This figure was estimated to be 1,538,982 as of April 2015 by the internally-displaced monitoring centre. As these people live on charity, have limited access to healthcare services, school enrolment and healthy shelter, their health and emotional conditions are far from ideal. These people are also denied access to quality care, even when they could afford it. Sexual exploitation and harassment has led to several unwanted pregnancies and maternal deaths. Fear of attacks has led to mass exodus of healthcare workers resulting in brain drain of the health sector, closure of healthcare facilities and deserted communities, causing difficulties in accessing healthcare during emergencies, outbreak of communicable diseases, and many avoidable deaths and complications.

The absence of National Health Insurance Scheme is a genuine cause for concern. As at mid-2012, NHIS still covered only about 3 percent of the population (that is about 5 million individuals). By the time of this report, less than 6 percent of Nigerians have access to health insurance schemes in Nigeria. Again, this figure is not verifiable, nor is it reliable. People pay for services from out-of-pocket expenditure, accounting for more than 60% of healthcare costs in Nigeria. This results in various types of delays including accessing care, seeking care, receiving care at the health facilities, obtaining prescribed care, and delays in leaving the healthcare facility after treatment has taken place. These delays deepen the physical challenges of the patients and facilitate nosocomial infections, which usually results in additional associated cost of care.

Difficult as it sounds, it is not all doom and gloom for Nigeria. The SDG 3 can be met but only with seriousness and commitment. The Federal government must engage in meaningful collaborative effort with state and local governments to stem off the enigma surrounding the country’s healthcare system. The era of paying lip service to healthcare should be done away with.

Proper and measurable process (formative) evaluations are critical at key intervals and should be built into the implementation plans. This will help keep the implementation of the SDG 3 program on course, and when deviations occur, make corrections early enough to achieve the goal as at 2030. Systems should be developed and put in place in all segments of the health system – including fund management systems.

Individuals should be trained and retrained to ensure proper reorientation with a new integrated care mentality. These trainings should also be aimed at building transparency into the system, developing skilled data managers and excellent evaluators who will conduct both the process and summative evaluations.

The time to work differently in Nigeria is now. Positive change is a choice, and not a chance occurrence. Change results from choices made, not a product of what is happening. It is triggered by purpose, passion, focus, sacrifices, and discipline. Nigeria must make positive changes to achieve Good Health And Well-Being come 2030. 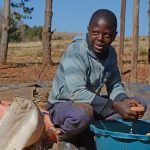 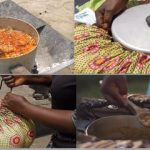 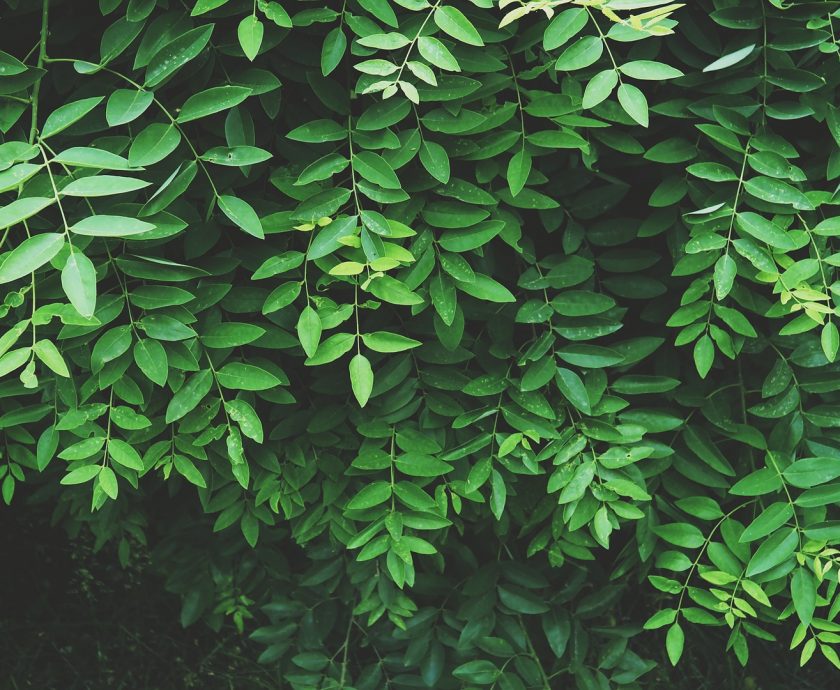 THE INDIVIDUAL’S GUIDE TO ENVIRONMENTAL SUSTAINABILITY 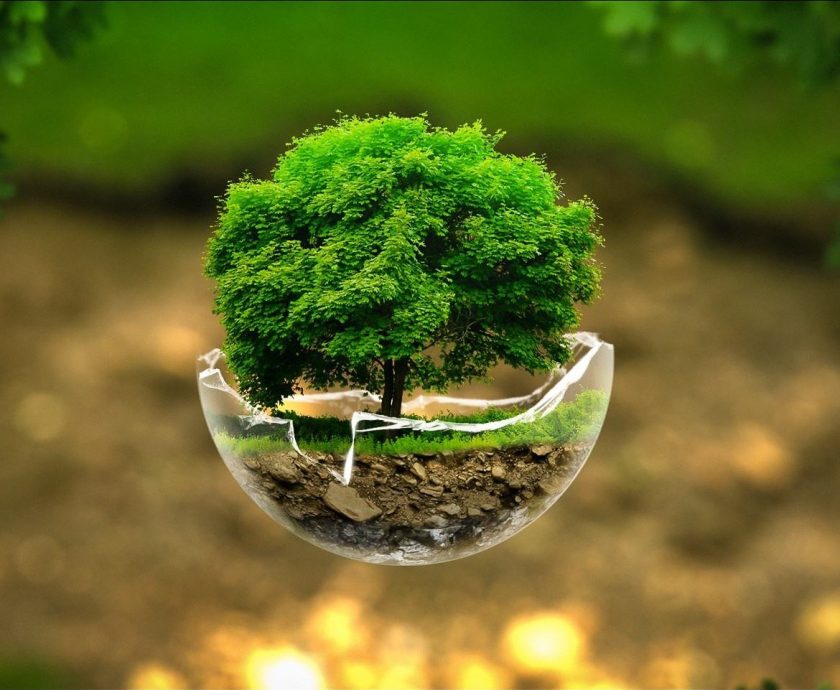