Ever heard of the Ozone layer and how we constantly contribute to its depletion?

The first time I learned about the Ozone layer, I was in elementary class and I found it interesting. I remember talking to my dad and siblings about it then. Now, let me explain what it means and how we deplete it every day.

The ozone layer is a region of Earth’s stratosphere that absorbs most of the Sun’s ultraviolet radiation. It contains a high concentration of ozone (O3). Don’t get this wrong, the sun’s radiation is essential to humans, animals, and plants’ survival but too much of it is harmful. So basically, what the OL does is absorb a type of radiation called ultraviolet radiation, or UV light, which can penetrate organisms’ protective layers, like skin, damaging DNA molecules in plants and animals.

I’m sure you understand why the ozone layer should be protected at all cost. Unfortunately, it is getting thinner and thinner every day because of a chemical known as Chlorofluorocarbons (CFC). A chlorofluorocarbon is a molecule that contains carbon, chlorine, and fluorine. CFCs are everywhere, mostly in styrofoam and plastic products. Businesses and consumers use them because they’re inexpensive, they don’t catch fire easily, and they don’t usually poison living things. But the CFCs start eating away at the ozone layer once they get blown into the stratosphere.

Before you burn any plastic or styrofoam, bear in mind that you are contributing to the destruction of the one thing that cannot be repaired. So, instead of burning them, recycle them.

How to keep the Environment Clean 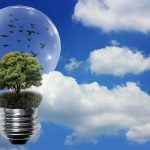 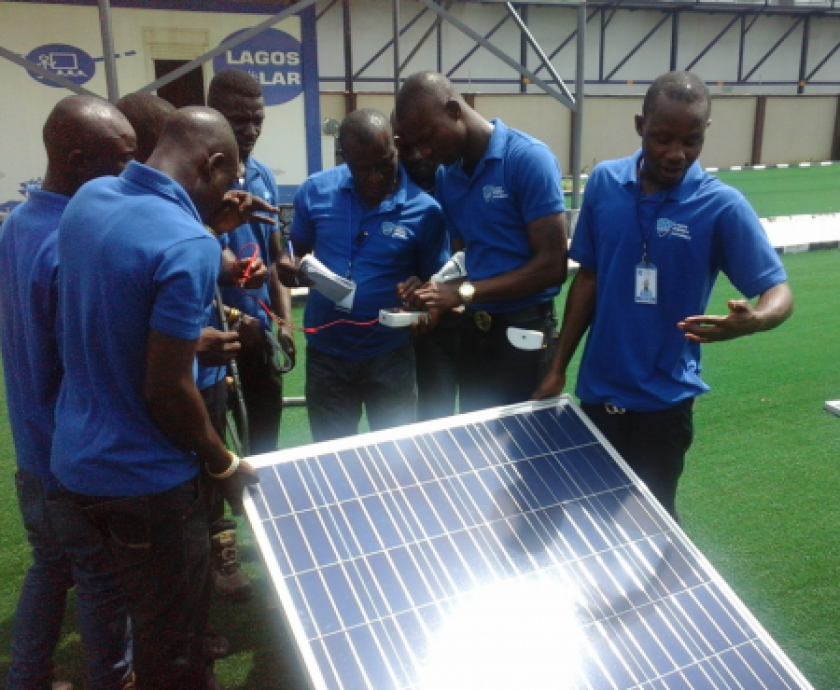 LOVE WHERE YOU LIVE, BUT LOVE IT MORE WITH CLEANER AIR